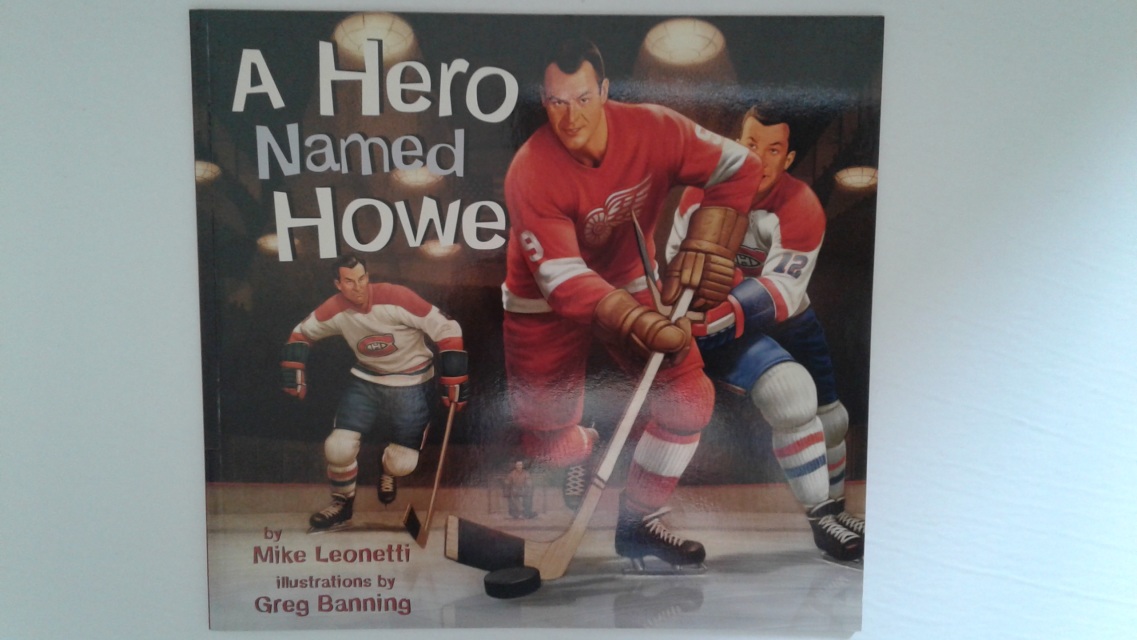 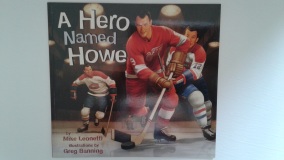 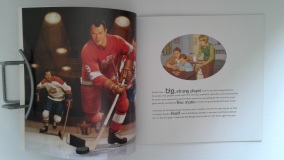 ~Charlie is a fan of the Detroit Red Wings, and his hero is "Mr. Hockey" himself, the great Gordie Howe. Although he plays in his neighbourhood hockey league, Charlie is concerned that he doesn't play as well as his teammates. Inspired by a book written by Howe.