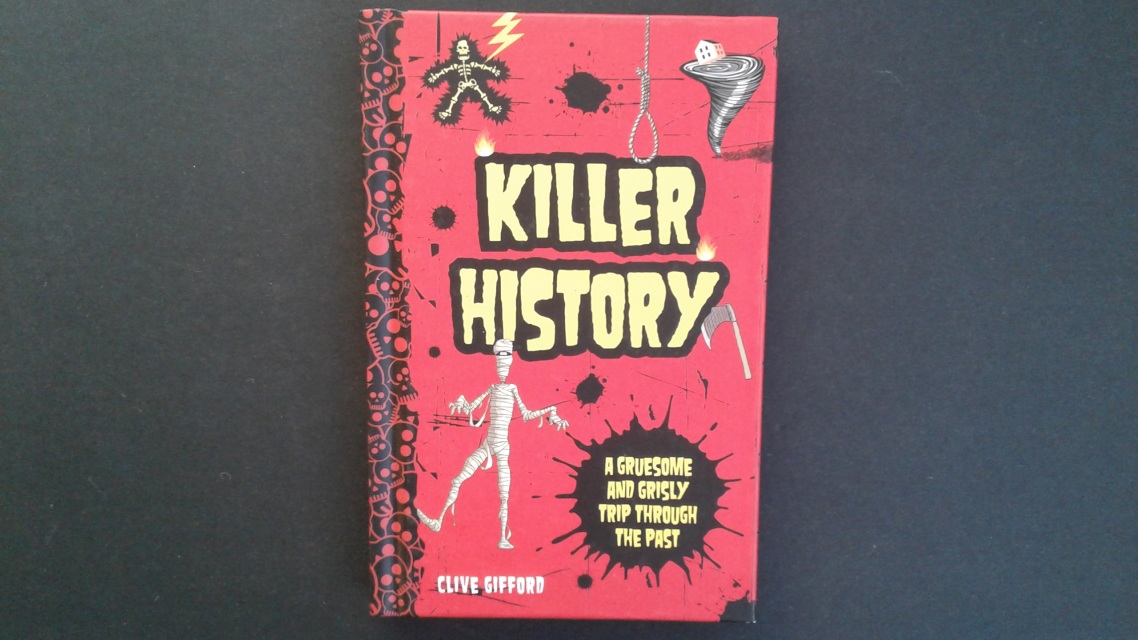 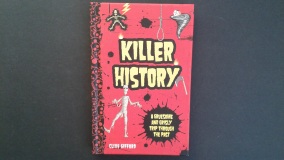 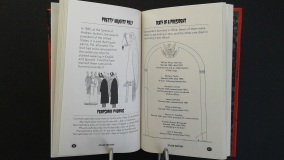 ~Take a trip through the past to uncover the most wicked and gruesome ways people died. By traveling to every corner of the globe and all the way back to ancient times, this book leaves no tombstone unturned. You'll get a glimpse of the most dreadful methods, craziest causes and unbelievably fascinating facts surrounding death.

A gruesome and grisly trip through the past, Killer History explores the tradition, customs and fascinating stories that pertain to death, including burial customs, weapons, capital punishment and epidemics.

Some kids are natural bookworms and others you have to chase down with a book. But every kid, even the ones that scowl when you say “read” will devour this mega mix of history’s grisly stories. From all corners of the globe and dating back to ancient Egypt, this book leaves no tombstone unturned to deliver a glimpse at some of the weirdest traditions, most gruesome methods, craziest causes, and most fascinating facts surrounding death in history. Kids will discover:

The ancient Egyptians didn’t mummify and bury their dead alone. Oh, no. They also entombed cats, dogs, hippos, crocodiles, and even beetles with their dearly departed. As queen, Marie-Antoinette lost her head for all the fine things France had to offer, and she delighted in them as the country grew poorer and poorer. When the revolution came, she literally lost her head for her frivolity. The guillotine was used for almost 200 years in France. It was the cutting edge of death technology when it was invented in 1792 and stayed in style until 1977.