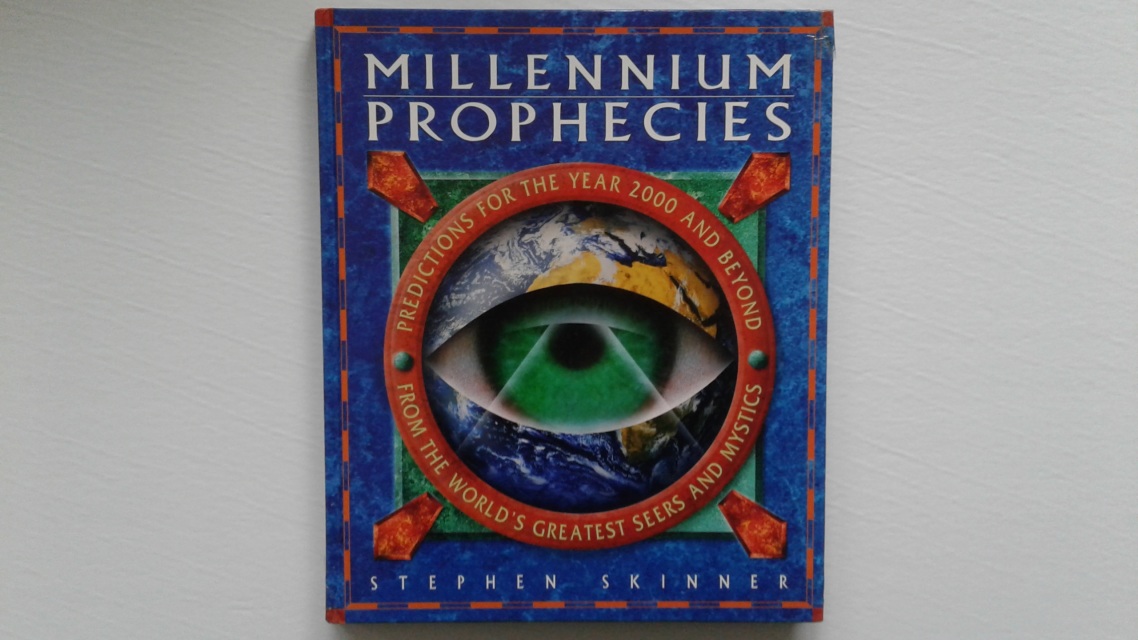 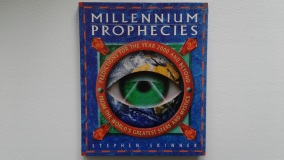 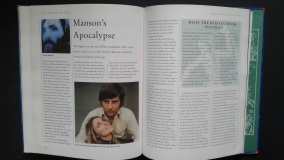 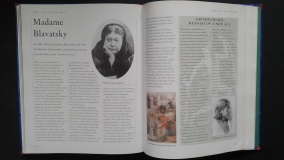 Large hardcover book 'Millennium Prophecies', by Stephen Skinner. Book is in good condition, other than two of the corners on cover has been taped and there is light corner rippling.

~The year 2001 isn't the first millennium. Remember the year 1001? Or for that matter, January 1, 1? Here is delightful reading of some less-than-delightful predictions, from the early Hebrew prophets to medieval soothsayers, on through Nostradamus to modern-day mystics. What is so astounding is the number of their prophecies that have come true. This colorful book is lavishly illustrated with more than 200 photographs, paintings, and prints. Prophecies include the Second Coming of Christ, our world ravaged by disasters and war, and eventually peace on earth. (Nostradamus also predicted the sinking of part of England and the end of California!) The chapter, "Nature Meets the Supernatural," alone is worth the read of this book.