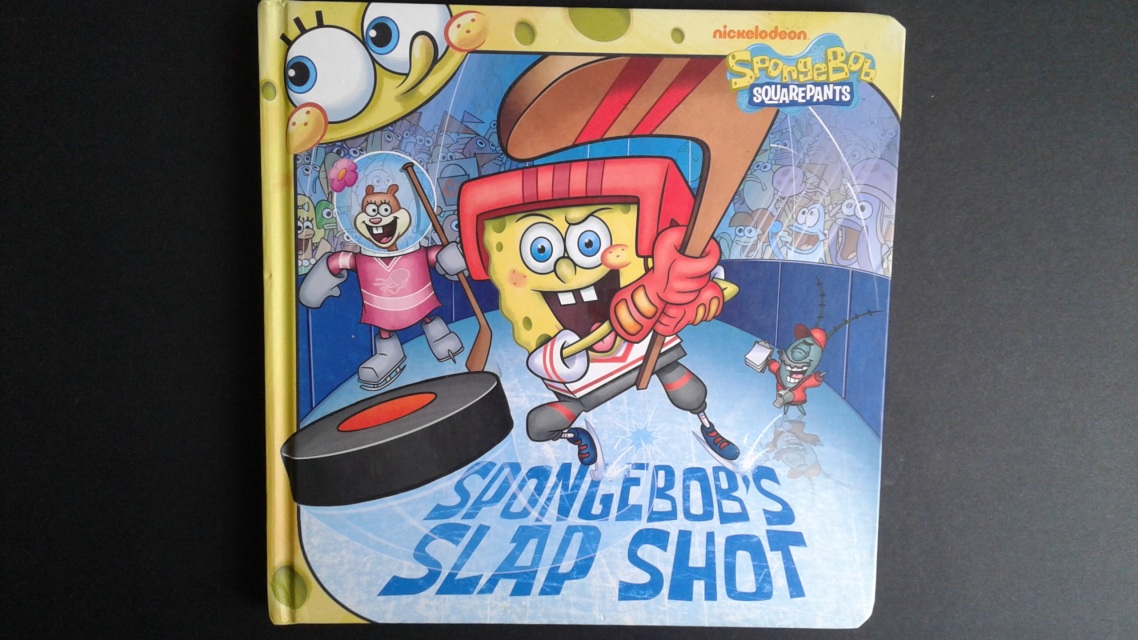 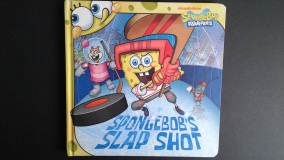 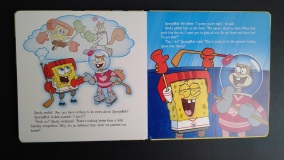 ~“He shoots! He scores!” SpongeBob amazes an ice-hockey scout with his skills while sweeping up the Krusty Krab, and he soon finds himself playing professional hockey! But when he realizes whose team he is playing for, and who he must play against, SpongeBob starts having second thoughts. Does he really have what it takes to be an ice-hockey superstar? Hockey enthusiasts and SpongeBob fans alike will delight in this full-color, sports-themed story, ideal for young readers between the ages of 4 and 8.