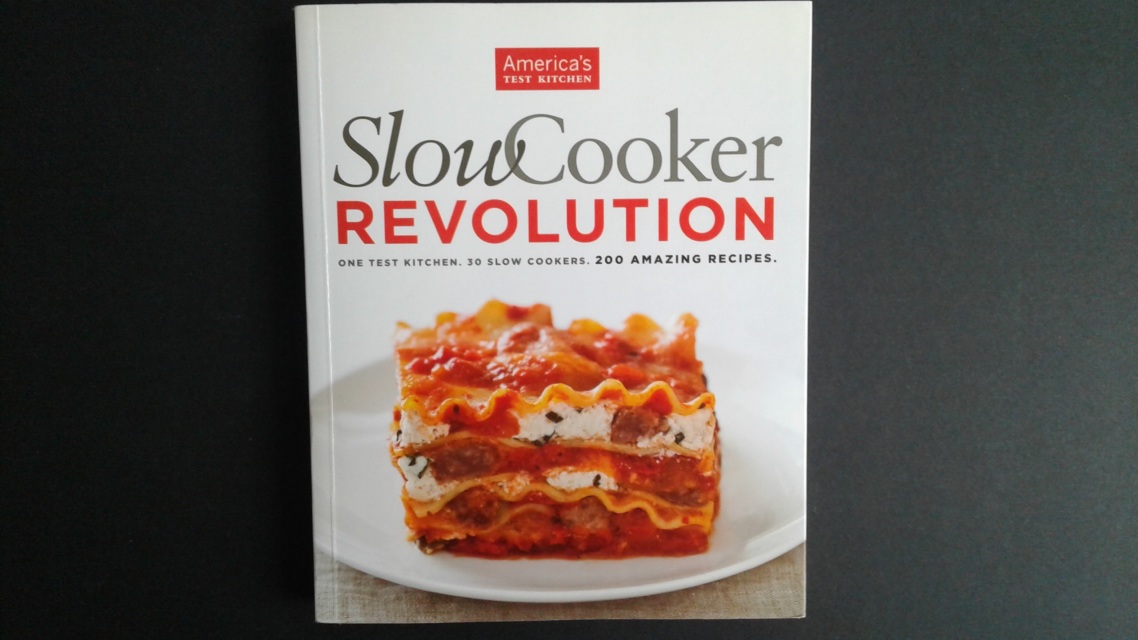 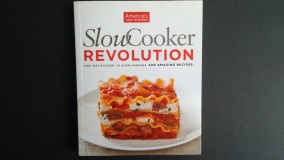 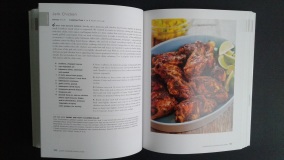 ~A collection of 200 crockpot recipes developed by the team at America s Test Kitchen. The 200 recipes in this family friendly collection deliver a revolution in slow cooking like only America's Test Kitchen can. Who doesn't like the idea of throwing ingredients into a slow cooker and coming back hours later to a finished meal. Too bad most slow cooker recipes deliver mediocre results you would rather forget than fix again. A team of ten test cooks at America's Test Kitchen spent a year developing recipes and what they discovered will change the way you use your slow cooker. Did you know that onions, garlic and spices should be bloomed in the microwave for five minutes before they go into the slow cooker. This simple step intensifies their flavor and requires no extra work. Did you know that a little soy sauce mixed with tomato paste adds meaty flavors to almost any stew and can often replace the tedious step of browning the meat. And do you know the secret to a moist slow cooker chicken, start the bird upside down to protect the delicate white meat from drying out.