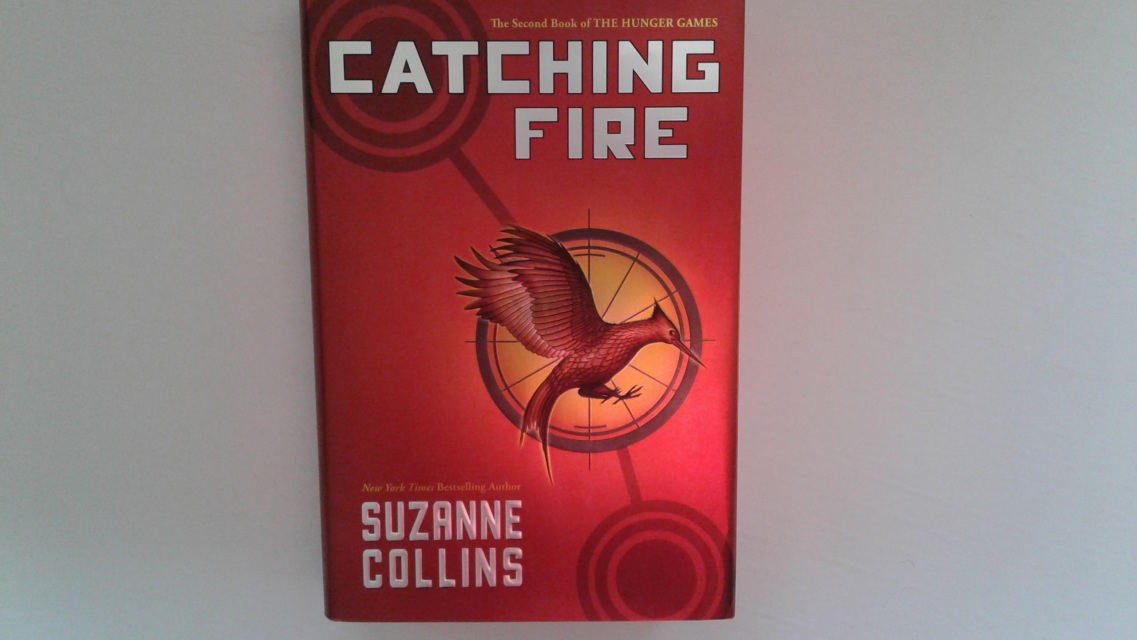 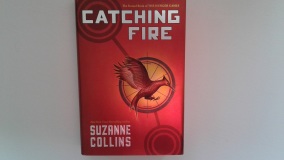 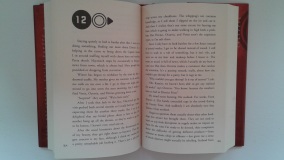 Teen/adult hardcover chapter book 'Catching Fire', by Suzanne Collins. The second book of the hunger games trilogy. Back of dust cover has some scratch/scuff marks and light edge stretching and there are a few marks on edge of book; otherwise the inside of book is in very good condition.

~The second book in Suzanne Collins's phenomenal and worldwide bestselling Hunger Games trilogy is now available in trade paperback. Against all odds, Katniss Everdeen has won the annual Hunger Games with fellow district tribute Peeta Mellark. Katniss and Peeta should be happy. After all, they have just earned for themselves and their families a life of safety and plenty. But it was a victory won by defiance of the Capitol and their harsh rules, and now there are rumors of rebellion in the districts. Katniss and Peeta, to their horror, are the faces of that rebellion. The Capitol is angry. The Capitol wants revenge.