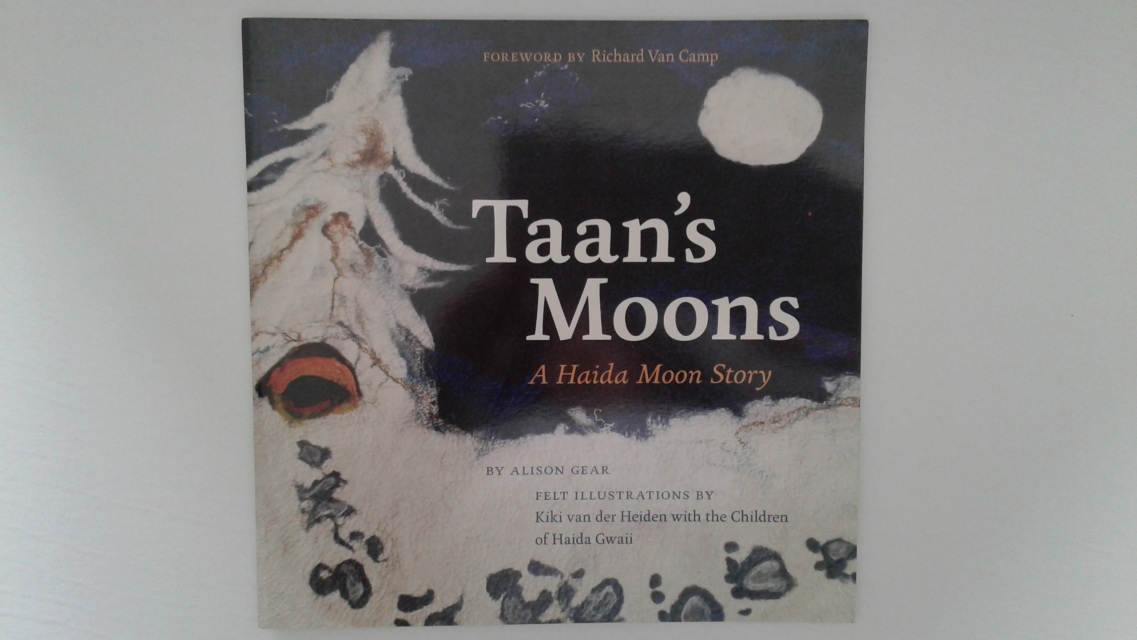 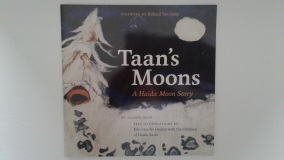 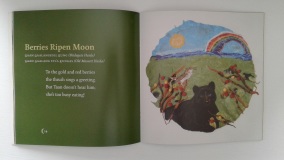 Book is in overall good condition other than some light scuffs on cover and a few light page flip marks in book.