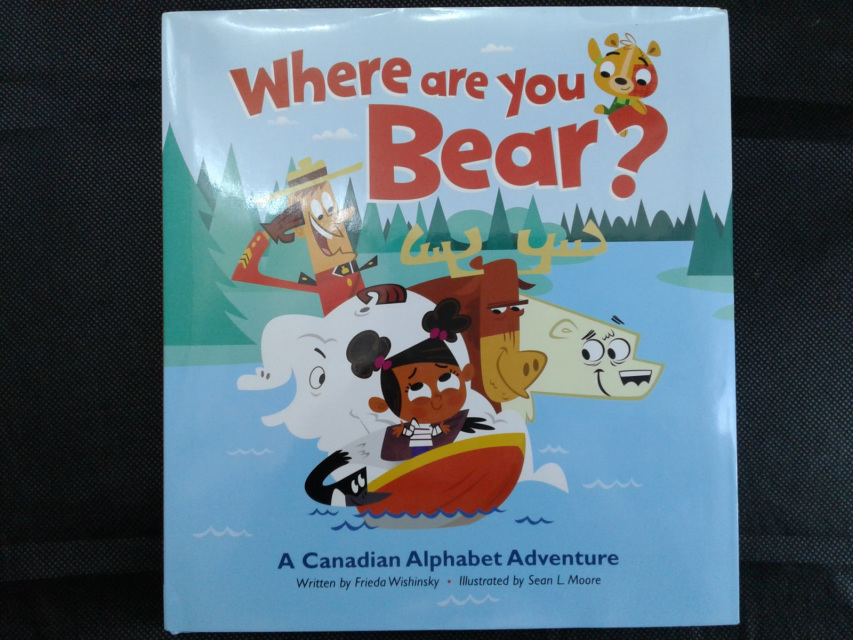 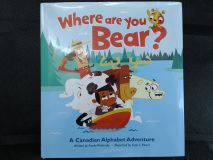 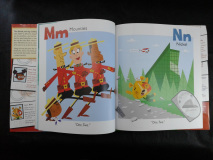 Where Are You Bear? A Canadian Alphabet Adventure

Children's large hardcover book, 'Where Are you bear?, A Canadian Alphabet Adventure.' Dust cover has edge stretching/bends along top; otherwise the actual book is in very good condition.

~Canada is a big country to travel across without your favorite bear by your side — but that’s just what 4-year-old Sophie has to do! Unable to find Bear as her family prepares to leave St. John’s to visit her grandmother on Vancouver Island, Sophie must brave the country herself. But when misplaced Bear realizes what’s happened, he sets off on his own adventure — chasing after Sophie. What follows is a madcap ABC journey across Canada that takes the two separated pals through all 13 provinces and territories. Along the way, Sophie and Bear encounter all sorts of animals, people, sights, sounds, tastes, and icons of Canada. From a polar bear in Nunavut to a steaming bowl of chowder in Nova Scotia, the whole country is in on the trip.