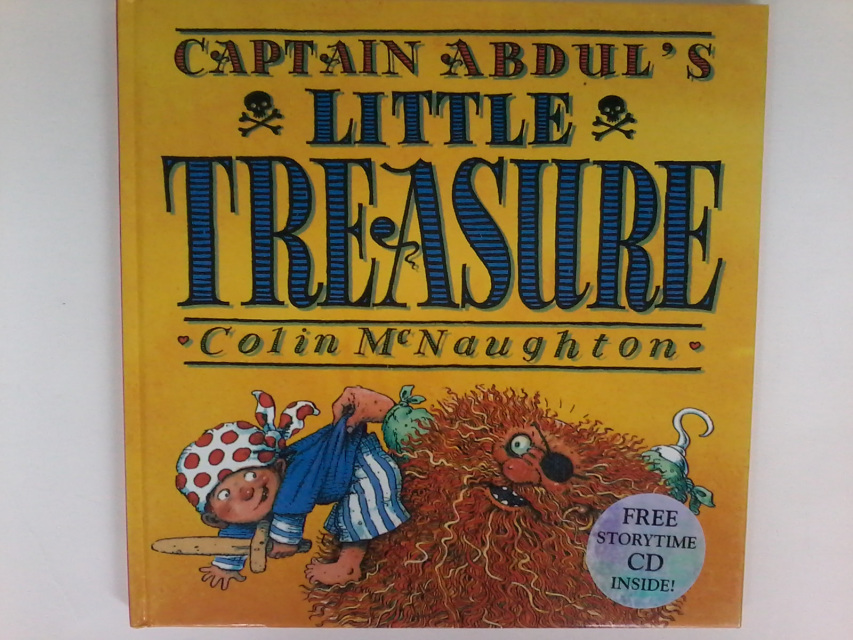 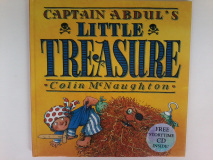 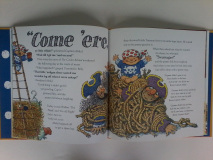 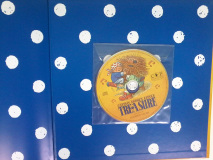 ~The incorrigible Colin McNaughton sneaks a baby aboard a pirate ship with hilarious results in this kid-pleasing saga of pseudo-sword-fighting, smelly diapers, and hide-and-seek on the high seas. Oooh-argh, ha-har!

KABOOM! Who could be a-disturbin' Captain Abdul's beauty sleep firin' cannons? No, it's not an attack on his raucous pirate ship, The Golden Behind. It's a special delivery - a Little Treasure, to be exact, sent courtesy of Mrs. Abdul, who's off on a pirating jaunt of her own. Now Captain Abdul and his hairy, scary mates are expected to babysit! Will this be the ruin of their "repootashun" and make them the laughingstock of the pirate world?