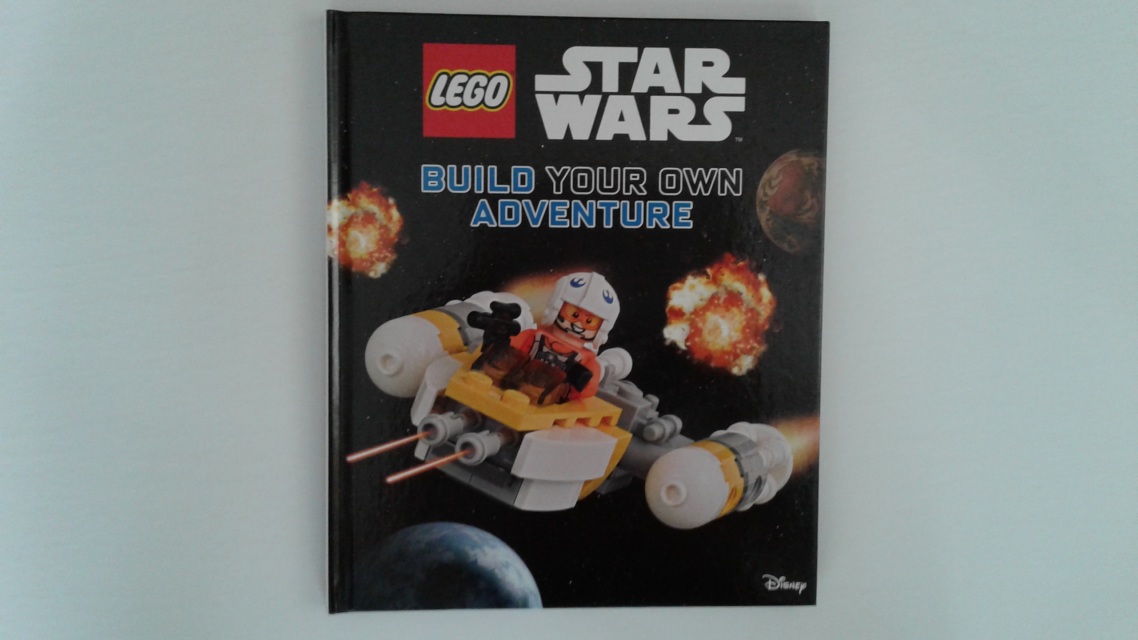 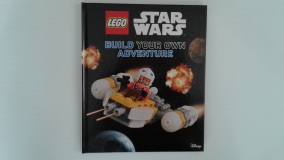 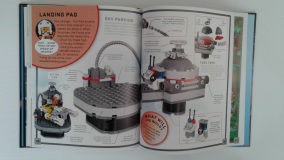 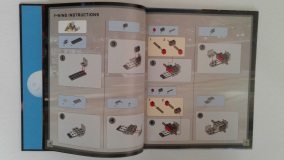 Lego Starwars Build Your Own Adventure

~Featuring instructions to build an exclusive LEGO Star Wars Y-wing model, this book combines more than 50 inspirational ideas for building with enthralling story starters from the world of LEGO Star Wars . LEGO Star Wars: Build Your Own Adventure will inspire kids to build and play out adventures of their own from this book. Organized into five chapters based on different planets in the Star Wars universe, readers will use their builds to break prisoners out in Cloud City and spy on the Imperial Army on Endor. Model ideas will inspire readers of various ages and abilities, with an appropriate mix of easy, medium, and harder builds. LEGO Build Your Own Adventure is an interactive story series that has instructions that allow the reader to build an exclusive LEGO model. Each book in the series allows fans to unlock their creativity and imagination to create their own adventures with their favorite characters from a popular LEGO theme. There are no lego bricks with this book.