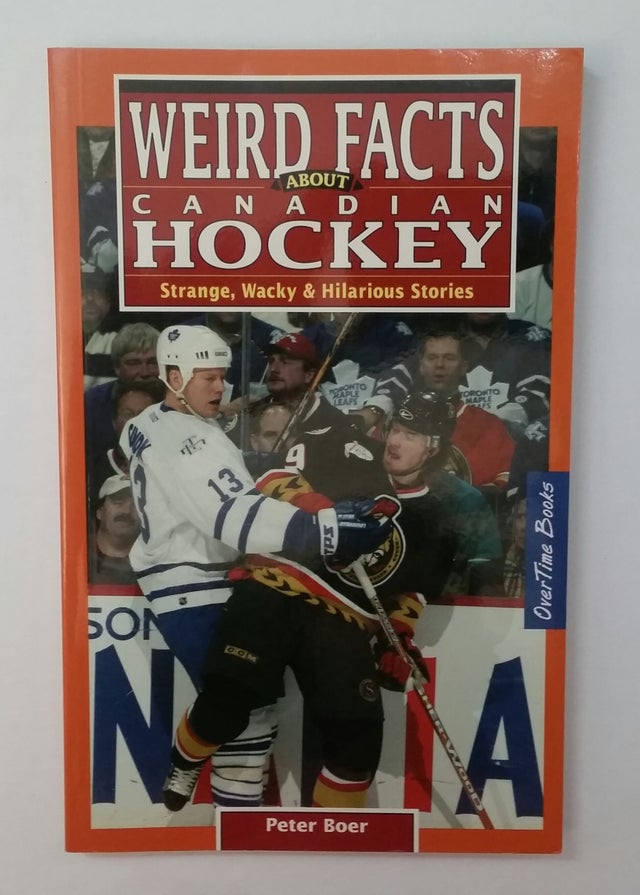 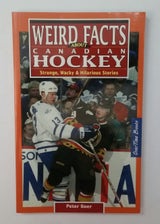 ~Canadian hockey is rife with tales of the odd, the strange, the funny and, occasionally, the disturbing side of the game: * In 1976, Maple Leafs coach Red Kelly installed pyramids in the players' dressing room and under the bench in an attempt to harness ''pyramid power'' * The Cusimano brothers started the tradition of ''octopus hurling'' during the 1952 playoff games * In 1930, Toronto Maple Leafs' general manager Conn Smythe placed a winning bet on a longshot horse to pay the cash-strapped Ottawa Senators for star player Frank ''King'' Clancy * After a hard-fought win in the 1972 NHL playoffs, goaltender Bruce Gamble discovered after the fact that he had suffered a heart attack while minding the net * After winning the Stanley Cup in 1924, the Montreal Canadiens left the precious trophy sitting in the snow by the side of the road! * And many more…